B is for Borsch 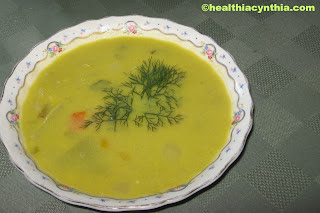 In Wikipedia, you can read this about the origins of Borsch:

"The soup is part of the local culinary heritage of many Eastern and Central European nations. The Ukrainian and Russian name is borshch (борщ, pronounced /borʃtʃ/). It is also a staple dish in Eastern Europe, and made its way into United States cuisine and English vernacular by way of Polish Catholics and Jewish immigrants with the spelling borsht, the Yiddish word for the soup is "בורשט". Another spelling is borsch."

When I spent time in a community kitchen (the Church I attended) with a number of Polish and Russian women, I was told that borsch translated loosely as "soup", usually containing beets, but sometimes not. You can find hundreds of recipes for wonderful borsch on-line.

My husband and I had a lovely vegan "White Borsch" for lunch today-- no beets, no tomatoes. It was very warming and delicious, the perfect soup for a crisp autumn day! We garnished it with a dollop of sour "creme" (no cholesterol). The recipe is for the sour creme is here:
Over the course of the morning, or overnight, soak about 1 cup of
raw cashews or sunflower seeds in water to cover.

Position the 2-part lid on the Vita-Mix. Add about 1/4 C. of filtered
water and a little Celtic Sea Salt to the water (about 1/2 teaspoon).

Add the nuts and/or seeds.

Begin to run the Vita-Mix on the Variable Low setting and slowly,
steadily increase the speed. At the top Variable Speed, flip over
into High for about 15-30 seconds.

Stop the Vita-Mix. Add the juice of 1 lemon (you can add the pulp as
well-- just make sure there are no seeds, unless you like the
bitterness of ground lemon seeds!

Add more water to thin it out if necessary. Add whatever seasoning
you like.

If you would like the White Borsch recipe, just take a few minutes and subscribe to
the free Whirled Soup newsletter. You will not be spammed! 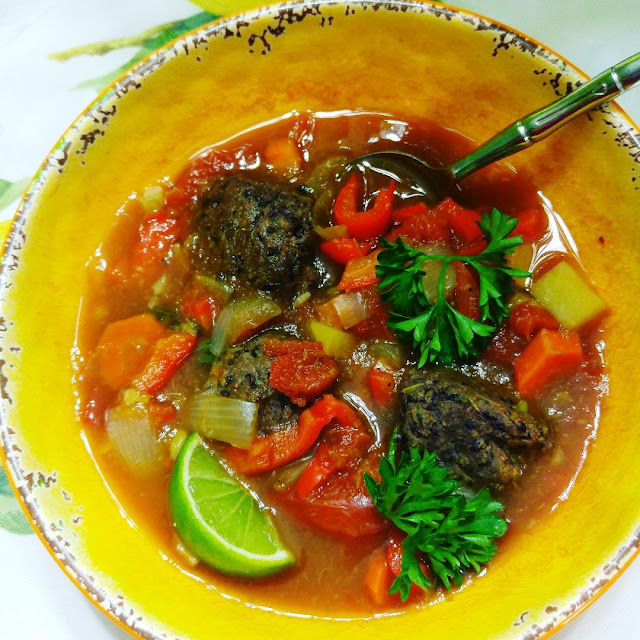 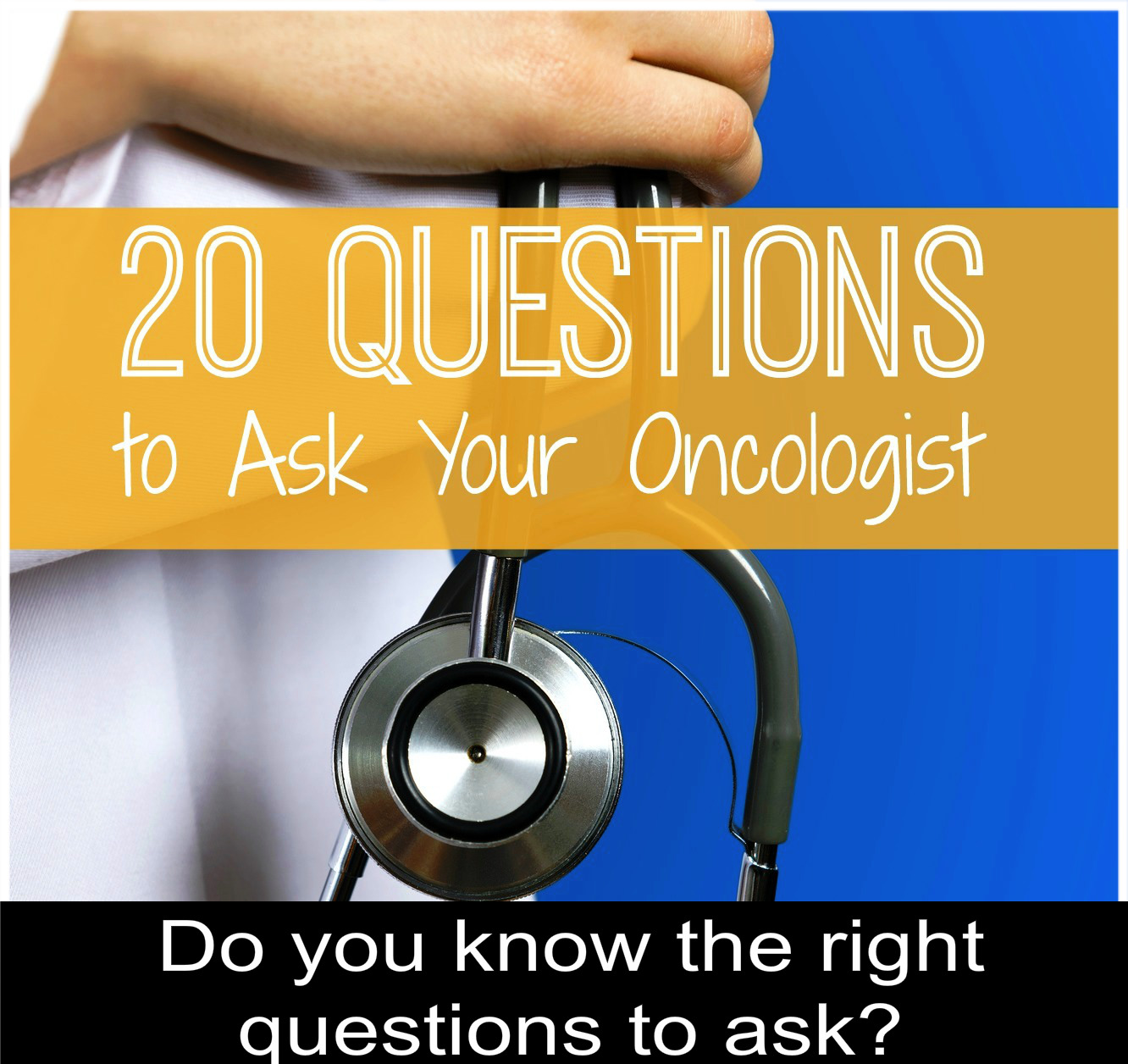